How Will Brexit Impact the Tech Sector in Ireland? 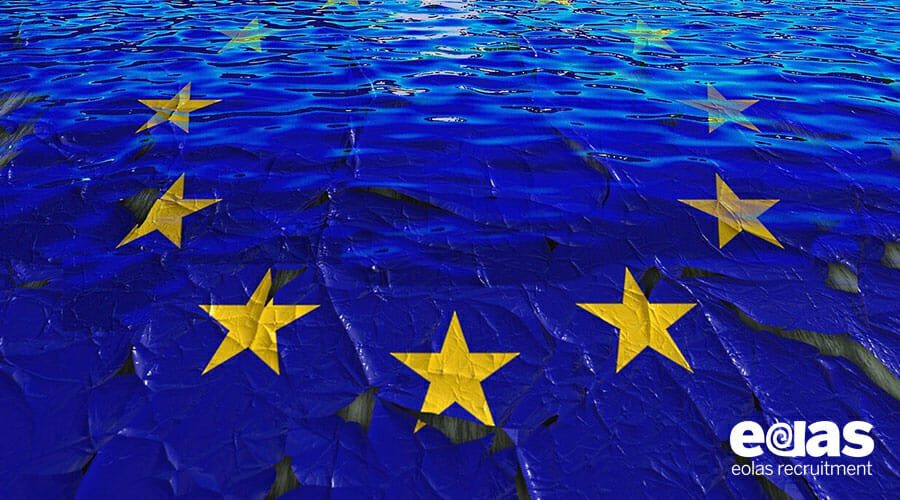 With the UK leaving the single market, the chances of a ‘soft Brexit’ seem unlikely, and no matter how you look at it, the results of the Brexit deal are going to have an impact on the Irish economy.

Currently, around 37% of Irish exports – equivalent to €7.5 billion – goes to the UK. This figure has grown steadily over the past decade but is likely to be disrupted by Brexit and the subsequent impact on the relationship between the two countries.

The uncertainty of Brexit has also stirred up rumours of companies potentially relocating from the UK to Ireland; as the last remaining English-speaking country in the EU, it certainly has its draws. For example, there has been considerable interest in the City of London financial sector regarding the movement of operations to Ireland, particularly Dublin.

But it isn’t just Dublin that is attracting new opportunities. According to Enterprise Ireland (EI), 61% of jobs created in Ireland in 2016 were outside of the capital. EI also announced plans for 145 trade events both in Ireland and abroad ahead of the Brexit negotiations, with Julie Sinnamon, EI chief executive, stating: “as the UK takes a step closer [to Brexit], it is imperative that Irish companies build new and stronger trade links in international markets”.

According to leading economist Prof Alan Ahearne of the Whitaker Institute, the Brexit negotiations will take at least two years; however, trade deals are estimated to take considerably longer.

In the meantime, it is a possibility that World Trade Organisation rules will apply to imports from the UK and exports from Ireland. While tariffs of up to 80% would be applied to physical goods, some of the lowest rates apply to the information communications technology sector, which provides massive opportunities for the tech industry.

One way to take advantage of this is to develop a highly trained and innovation workforce, with the scope to make strides in the high-tech sector. With the plans from agencies such as Enterprise Ireland including measures to help increase exports through diversification of markets, building scale and innovation in products, it is a real possibility that Ireland’s tech industry can take advantage of the uncertainties of Brexit.

Ireland as a Finance and Technology Hub

Ireland’s attractiveness as a virtual hub has been increasing for many years now, and Brexit is certainly going to draw eyes towards the country. But what is it that makes Ireland the ideal location to be a financial and technological hub?

Ireland’s main selling point is the abundance of talent. One-third of the population is under the age of 25 and well-educated in technology. The education system is ranked in the global top 10, and 52% of people aged 30-34 have completed a third-level degree; well ahead of the EU average of 39%. These figures, combined with the fact that Ireland is the third most productive workforce in the world, means the country is a perfect location for growing business in the technology sector.

There is a lot of anti-EU talk in Europe politics, but it doesn’t seem to have gained much traction in Ireland. A Eurobarometer poll from 2016 found that the Irish had the most positive view of the EU among the 28 member states at 77%, compared to the EU average of 50%.

These figures show that optimism is high for Ireland’s Brexit opportunities. As some companies choose to move from the U.K., Ireland has been cementing its position from which companies can access the 500 million-strong European single market. As an EU member, Ireland can welcome European workers from any Member State to live and work freely, and that means more opportunities and job choices for international professionals.

The local talent has been combined with a 15% foreign workforce component, which is the EU’s third highest. This strong, multi-lingual community is an extremely attractive prospect for many international companies, as well as a draw for international IT professionals seeking employment.

Currently, under EU legislation, the free movement of workers is a fundamental principle of the Treaty on the Functioning of the European Union (originally called the Treaty of Rome). However, the future of this free movement is yet to be decided. Some reports are stating that the UK is planning on keeping visa-free travelling for EU nationals, while others state that there could be a ‘virtual border’ with Ireland. However, it is possible that European professionals currently living in the UK may be tempted to move to Ireland post-Brexit, helping to contribute further to the pool of talent.

It is still not clear what will happen with the Brexit negotiations, but what is apparent is that Ireland has positioned itself in a strong position to deal with the “hangover”, particularly in the IT sector.

Here at Eolas Recruitment, we can help those looking to move jobs within the IT sector, or those who want to break into the industry to take advantage of the growing strength of the Irish technology sector. As one of the leading IT recruitment firms in Ireland, we can match you to your perfect job role in hundreds of IT sectors. Please contact us today for more information on how we can help you. 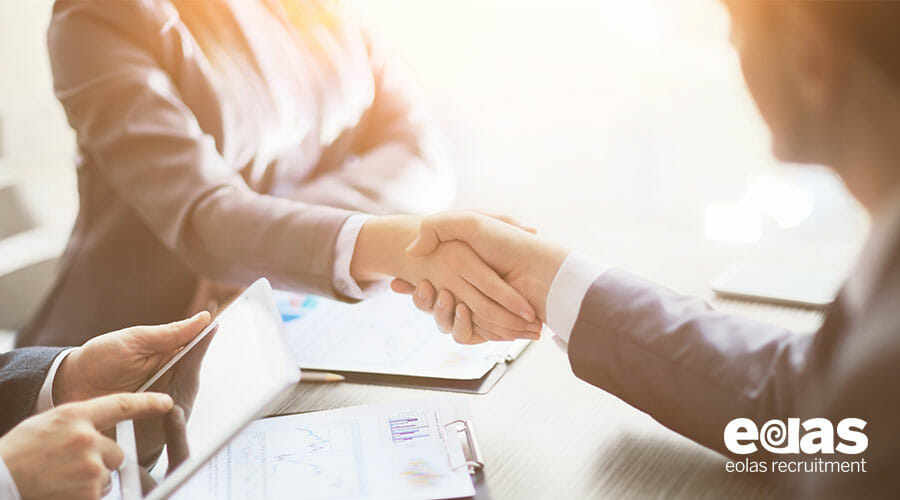