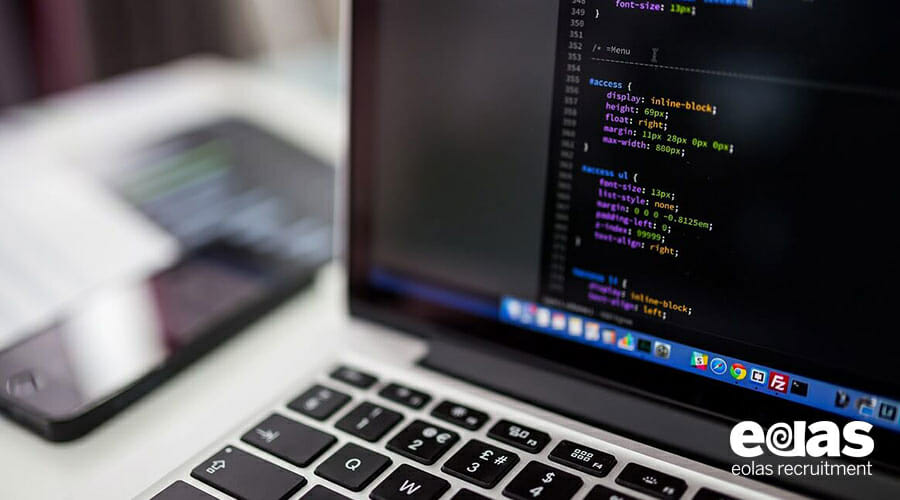 Microsoft’s Common Language Runtime – the virtual machine which anchors the .NET Framework – is set to have some of its issues addressed, with the company announcing their plans to make it more scalable and efficient.

The idea of the CLR is to run .NET programs efficiently, but according to Microsoft principal software engineer Ben Watson, the significant issue with .NET is its limits of scalability of the runtime. Essentially, the CLR is being pushed beyond its original design and intention, and when multiple gigabytes of code are being loaded, the algorithms built into the CLR begin to break down.

One of the immediate improvements happening involves Span<T> (pronounced “span of tee”), which is a new type that will offer language and framework features that are both safer and improved when performing low-level code.

The “t” in Span<T> means type parameter, and it will be used by C# and other languages to create more code that doesn’t need to copy large amounts of data. New versions of the CLR will have “inside knowledge” about Span<T> that will help improve speed, and this will be rolled out over the following releases of the .NET Framework.

How Will It Work?

Serving as Microsoft’s version of the JVM in the Java world, the CLR will provide code management of .NET languages, including Visual Basic, F# and C#. The source code is then generated by the language compilers into IL code; the CLR runs the program by executing the IL and converting the output into machine code while the program is running.

Other services that are provided by the CLR include automatic memory management and type safety, which saves the programmer from having to provide for these services.

Those of you who are currently working in .NET Developer and C# jobs will certainly be aware of the upcoming changes, but will it make a difference? Let us know your thoughts on our social media channels.

Alternatively, if you are looking to get into C# jobs in Ireland, why not contact us here at Eolas Recruitment? Our team of Expert Recruiters can assist you in finding the latest vacancies in both this field and many other across the IT industry, so please contact us today for more information.