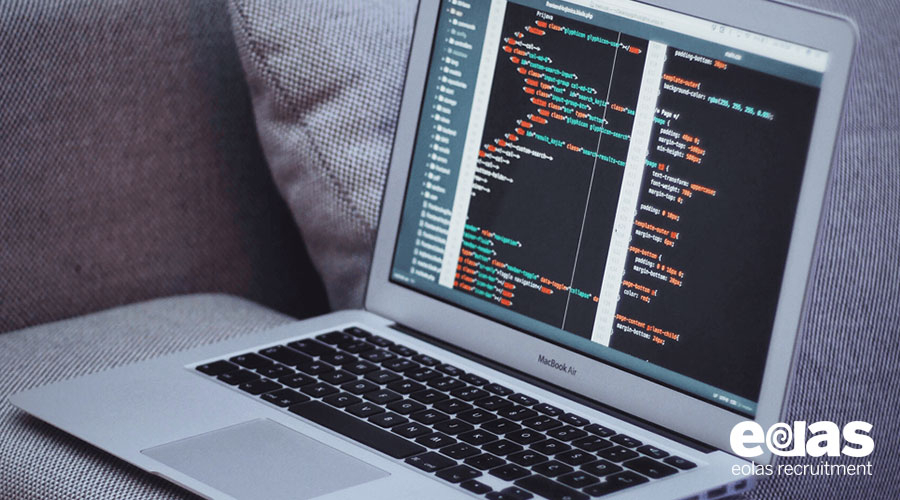 September 18th marked the start of the fourth National Coding Week. What started out as a nationwide event has soon spread across the globe, with over 21,000 people viewing the website alone in 2016.

Thanks to articles on media outlets such as The Telegraph, Computer Weekly and the BBC, the widespread attention has allowed the event to gain attention, exposing people to the world of coding.

Originally founded in 2014 by the former head teacher of Le Rocquier school, Richard Rolfe, and alumni, Jordan Love, the duo set out to create an event that would introduce adults to the world of coding. With the initiative to teach unemployed people digital skills, this was further extended to provide those diagnosed with autism a platform to develop transferable skills that could be used within the workplace.

As part of developing the initiative, Rolfe and Love taught UK politicians simple coding skills that could be applicable in day-to-day life. The reasoning behind this was to help prove the importance of coding in the world economy, leading Boris Johnson to state that: “Coding is a language that is increasingly important for both young people and adults to understand, but it can be an intimidating prospect. National Coding Week will help to make whole generations of Brits more comfortable with coding, allowing them to embrace the business opportunities of the future.”

This year, it is expected that over 3,000 people will participate in events across the UK and Ireland, thanks to the volunteers who put on free workshops and classes. It is the accessible nature of National Coding Week that makes it an attainable event for aspiring coders to attend. With an increased dependence on programming languages and technology mapping out each element of daily activities, it is important that the demand for programmers can be met.

There are often many difficulties that arise when people begin to undertake the task of learning to code, and when tackling the task alone, it can often be overwhelming to deal with alone. One of the benefits of National Coding Week is that it attempts to minimise the stigma that adults are often behind in the digital age, with many feeling as though they have missed out on the digital revolution. In addition to this, the sessions aim to be delivered in reasonably sized chunks, with a typical workshop lasting between one and two hours. These strive to provide attendees with various levels of knowledge and to build confidence performing simple tasks using an unfamiliar interface.

There are many jobs around the world that are left unfilled because adults are yet to have the opportunities and the support that children in school are offered. If you’re looking to get involved, why not sign up to one of the free online courses or get down to your local library, hub, school or business and see what is on offer there? With the skills that you learn over the course of the week, applying for future coding jobs, such as a Java Developer jobs in Ireland, will be made easier. So, take a look at what is on offer and get yourself involved.