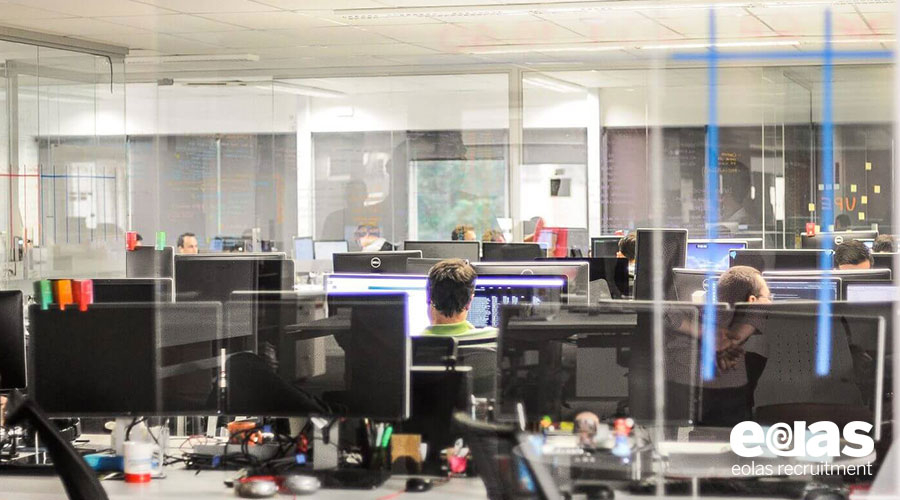 The exponential scale of power that quantum computing has is already ten-fold to that of their traditional computer counterparts, despite still being in its early stages

Earlier in the year, Google announced that it was currently working on a 20-qubit processor, which would be the most powerful quantum chip yet, with the additional hope of developing a 49-qubit chip by the end of the year. By generating a qubit to replace the existing bit found in traditional computing – the unit used in computing and digital communications to contain information – Google’s announcement would see them taking over the quantum world, creating the first computer system to solve problems that are beyond the capabilities of standard computer processors.

Whereas a traditional, binary digit bit can have only one of two values, most commonly represented as either 0 or 1, a quantum bit, thanks to superposition and being able to register as both 0 and 1 at the same time, can perform two equations at once.

Since the June announcement, there has been a sudden pique in quantum computing interest and, with Microsoft’s latest reveal that they have created a new coding language to help perform tasks and creating code on the new, quantum systems, the fascination is higher than ever.

Always one to be ahead of the game, it is not unlike Microsoft to have created a coding language for a device that is not readily available. 1976 saw the release of one of the first personal computers, the Altair 8800. Upon release date, Microsoft was prepared with a programming language that would be suitable for use on the device. So, equally prepared this time around, their announcement at the recent Ignite conference is not one that should have come too much as a shock.

So, what can people who are hoping to get to grips with coding on a quantum computer expect? Despite being a traditionally difficult concept to grasp, for those wishing to use Microsoft’s new language, they will have to be already equipped with knowledge on existing coding programmes such as C# and Python, as well as having a background knowledge of qubits. What Microsoft hopes to achieve by incorporating already familiar user faces such as C# and Python is that using complex computers will be made easy by programmers recognising mainstream languages.

Yet to be named, it will be fully compatible with Visual Studio, a tool that enables colour coding support and a range of other tools, such as debugging support. In addition to this, the new language will also run two quantum computing simulators in the aim of which to help developers create and debug programs that have implemented the quantum algorithms without having to have access to a rare quantum computer.

In the long run, quantum computing will attempt to become more mainstream, meaning that the early release of the Microsoft language will help allow errors in developed programs to be minimised. 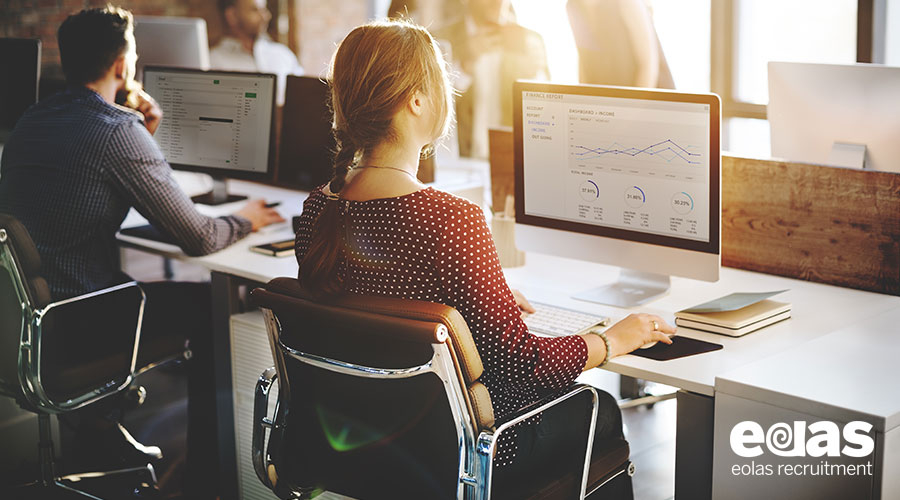