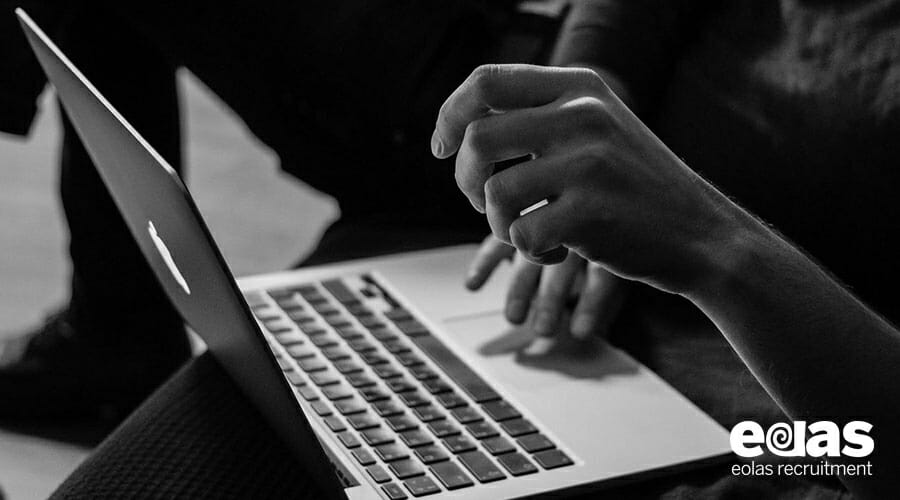 Microsoft has released a Windows Compatibility Pack for .NET Core, which aims to help developers move their existing code over from the .NET Framework to its cross-platform counterpart.

The compatibility pack migrates the API’s currently running on the .NET Framework over to .NET Core, creating a database of over 20,000 API’s for developers to use. Additionally, .NET Core aims to allow the creation of web applications for use on a variety of different systems, such as Windows, macOS and Linux. This is an improvement from the existing .NET framework, which can only be used in conjunction with devices running Windows.

Despite the bonuses, migrating to .NET Core should take time and be completed as a series of steps. Microsoft advises an incremental transition to minimise the chance of errors. For example, while still targeting the .NET Framework, data should be migrated over to ASP.NET Core, before migrating over to .NET Core while staying on Windows. Next, developers should migrate over to Linux, which is hosted on Azure.

It is due to the lack of mission-critical API’s that there are currently errors that arise during the migrating process, most notably preventing projects from entering step two. With the new compatibility pack featuring 20,000 API’s, the package, named NuGet, hopes to eliminate these issues.

Immo Landwerth from Microsoft explains why the API’s are intentionally omitted from the full .NET Core distribution: “The reason it’s a separate package is because (1) many of the APIs are provided for compatibility reasons only. New code shouldn’t depend on them (2) many of the APIs are Windows-only. We don’t want to lead you down a path that makes a cross-platform evolution of your app harder.

“You have the same suppression options as with deprecated APIs but you also have the option to suppress warnings for specific platforms. This is useful if you’re only planning to support your code on a specific subset of platforms (e.g. only Windows and Linux, but not macOS). To do so, you just need to edit your project file and add a property PlatformCompatIgnore that lists all platforms to be ignored.”

If you’re currently looking for .NET developer jobs in Ireland, then why not get in touch with the team here at Eolas Recruitment? From our expertise and background in the sector, to our comprehensive database, we will strive to help you secure your dream job. For more information, get in touch with us via our contact us page today!