Why Many Developers are Opting for C# Over C++ 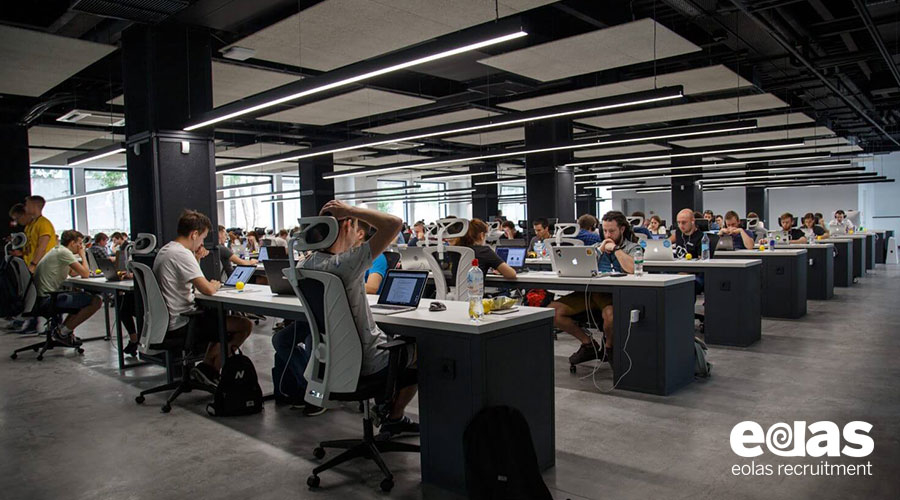 When looking at third-generation programming languages, there are a couple of front runners that seem to dominate the industry.

Although the first introduction of third-generation coding was during in the late 1950’s, the evolution of how we develop has been shaped by languages such as C#, C++ and Java. Due to the popularity of these general-purpose languages, developers today seem to have their personal preference as to how they code, as well as which they choose to work with.

Over the past 34 years, C++ has been one of the most widely-used programming languages. Since its introduction in the 1980’s, it has been used as a foundation for many other languages, allowing C++ to have a prominent appearance in many major applications. Due to its mature toolchain, software and programs developed using the language run efficiently and far quicker than applications created using an alternative language. Although it is regularly updated and constantly evolving, C++ is seeing a reduction in the amount of developing jobs that it is being used in due to the programming language being hard to understand.

One of the languages which developers are opting for over C++ is C#. Although similar in syntax, as they are both C-based languages, C# was created by Microsoft to compete with Java, sharing more characteristics with the Oracle Microsystems language. One of the reasons for C#’s popularity is due to the easy-to-use interface; intended to be simple, modern and general purpose, parts of the C# language are open source, allowing developers to modify and share.

Today, developers are opting for C# over C++, due to C# being a higher-level language. As part of the .NET language, C# works smoothly with Windows-based programmes and is therefore used in the development of many web and desktop tasks. In addition to this, when beginning to learn to code, the specification for C++ is almost twice as large, meaning that it is arguably quicker and easier to learn the interface of C#.

Another of the main reasons for developers choosing C# as their language of choice is due to the way in which it can be used. If you are looking to code web applications or Microsoft products, the .NET platform makes C# the better option. The .NET framework allows greater language interoperability thanks to the Framework Class Library. If you want to find out more information about the .NET framework, then check out our blog post here on its latest update.

There is a downside that developers and coders have found from picking C# as their primary language, and that issue arises when taking the plunge into learning other languages. Although the knowledge learnt from C++ is transferable to Java and C#, for those who originally learnt to code in C#, they can find that having to relearn some of the additional language required to gain a full understanding of C++.

Here at Eolas Recruitment, we have a wide range of C# Developer jobs for those looking for a change of career. We are one of Ireland’s leading IT recruitment agencies, and our expert team of recruitment consultants have the knowledge needed to help you secure your dream developing job. If you’re unsure as to whether or not you’re ready to take the plunge yet, why not check out our blog for more information? We have a range of posts offering you advice and insight on a variety of topics, including what the Irish IT industry is like for female coders in a blog post that you can check out here. 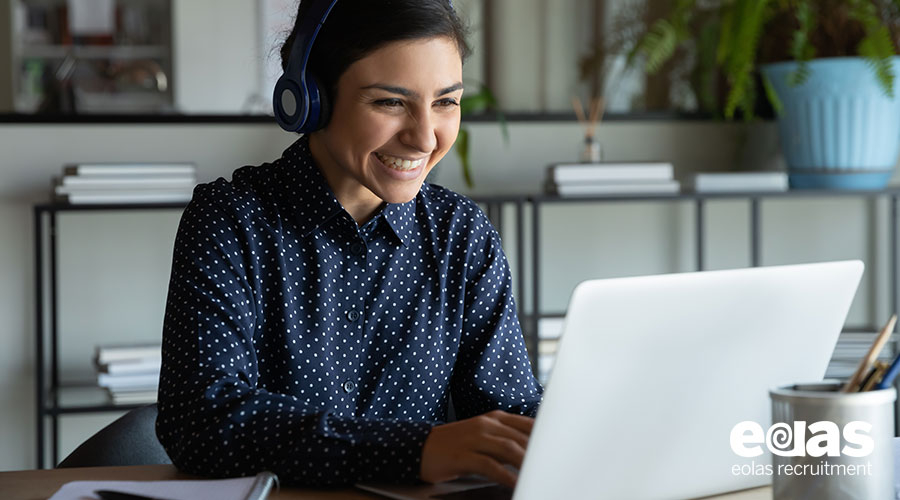 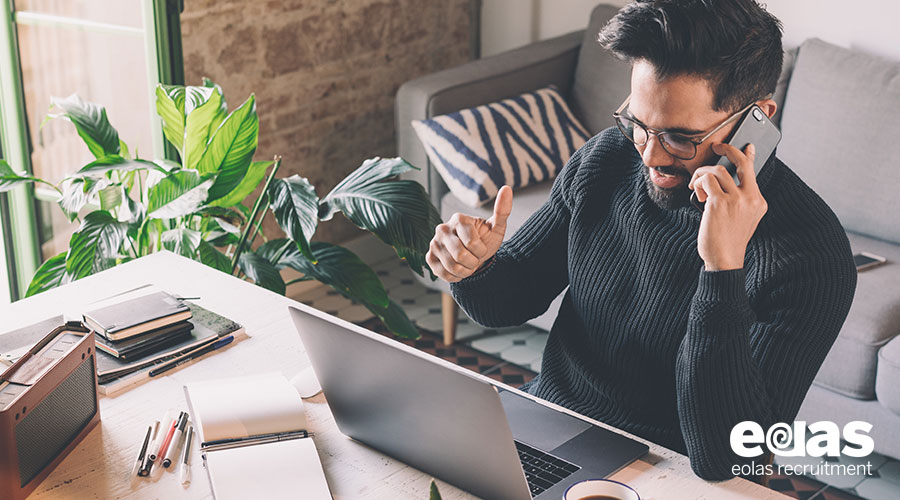 Job hunting during the Covid-19 lockdown? What you need to know

Figures released by the Department of Employment Affairs and Social Protection recently (20 April 2020) show that well over half a million people have availed of the COVID-19 Pandemic Unemployment... 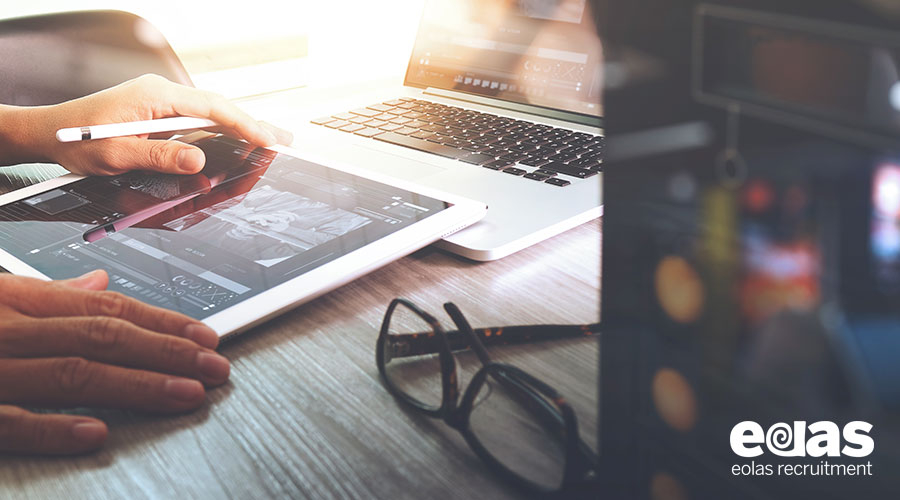 A question IT job hunters often ask is how to improve their chances of landing a particular type of role. While it might sound obvious, one of the best things to do throughout your career is to...

All Eolas Recruitment employees will be working remotely during these uncertain times. We would like you to know that we were well prepared for an event which would put us in this situation and as such we are “Fully Operational” and will be able to continue to work, albeit off site.

Please contact us by email or phone and we will make sure that your query is dealt with.

We hope you are all safe and well and would hope that you all stay positive in these unprecedented times. We as a country will emerge stronger from this and remember it won’t last too long.