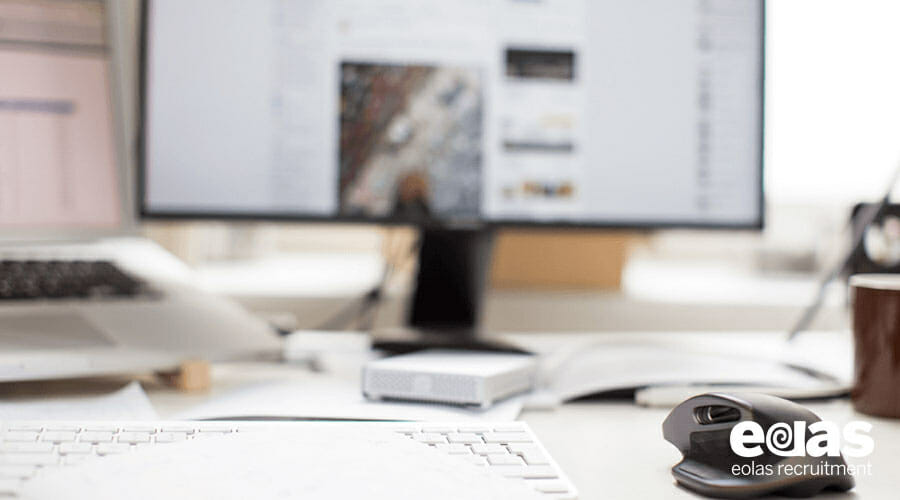 A recent study by The Computer Technology Industry Association (CompTIA) found that only a third of businesses surveyed plan their IT infrastructure beyond one year.

With the constant evolution of the IT industry, including the Internet of Things (IoT) and the ongoing migration to Cloud, companies are finding severe levels of disruption which can make long-term planning difficult.

In order to keep their plans current and up-to-date, many businesses are opting to only plan for the current year, allowing their company to stay flexible and relevant.

Further discoveries from CompTIA’s report, titled “Planning a Modern IT Architecture” found that out of the surveyed group, 36% said that in order for better collaboration between IT and business units, there is an emphasis on the importance of enterprise architectural planning. However, it was also found that four in 10 companies lack the budget required for them to invest in new architecture, with a further third stating that they believe there is a lack of knowledge regarding new, emerging technologies and trends. This means that they feel unequipped to formulate an integration plan.

In a statement with Seth Robinson, Senior Director for Technology Analysis at CompTIA, he stated that “By connecting the construction of IT architecture to overall corporate objectives, both groups will be better informed about the options available and the trade-offs involved when selecting devices, applications or operational models.”

Whereas previous years would have seen an influence on the importance of planning a strategy regarding IoT, the number of businesses that had no immediate plans for IoT has increased from 15% in 2016 to 34% in 2017. One of the reasons for this could be due to the lack of understanding in regards to the IoT and if it could benefit the company. However, in contrast, out of those who are using the IoT, 61% report that it allows them to extend their technology into broader organisational objectives.

With the ever-changing technology in the IT industry, it has proven that it is difficult for companies to plan what software and operations they will be using in the future. With careful contemplation, businesses should be able to forecast what their goals for their IT systems will be, allowing planning for their infrastructure in the upcoming months to run smoothly.

If you’re looking for project manager jobs in Ireland where you can oversee the future planning of the IT infrastructure, then why not take a look at the range of jobs available here at Eolas Recruitment? Our team of expert consultants will strive to help you out as best as they can, so get in touch by using our contact page here or phone us on 01 286 6666.