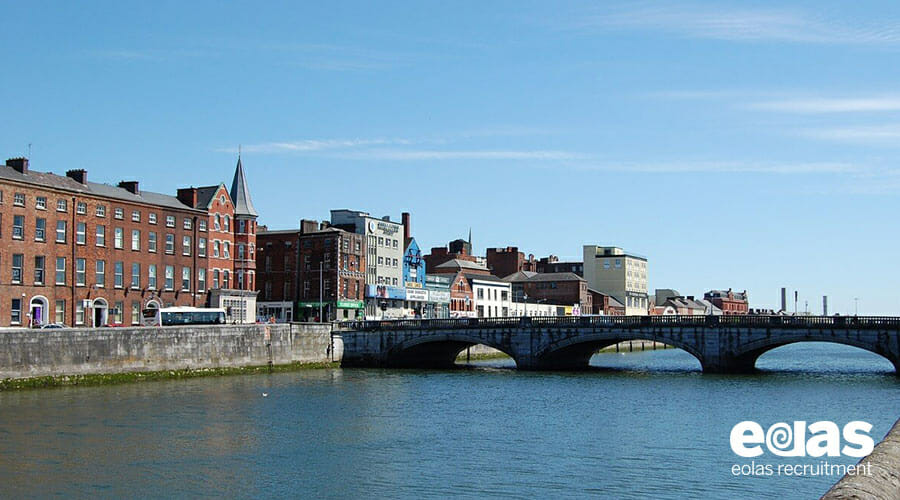 A recent survey has revealed that an Irish city has emerged as a top destination for tech workers to move to, thanks to better career opportunities.

The survey found that seven out of ten tech professionals based in Cork have moved there for that very reason, alongside attaining a better work-life balance and overall quality of life.

The Cork Tech Talent Relocation Survey included the responses from workers of 27 different nationalities, who highlighted that lower living costs and shorter commutes were also reasons for the city’s attraction.

More than 85% of those surveyed stated they were satisfied or very satisfied with their relocation to Cork, while 80% say they now have a better balance between their home and work lives.

78% said they did not have a difficult time finding a job in Cork, while 85% now have a commute of fewer than 40 minutes to their workplace. The 2016 Census found that one in ten commuters in Ireland spent an hour or more commuting to work, an increase of almost 31% in the last five years.

Just over a quarter of those who relocated were originally from Ireland, while some 73% relocated from outside of the country, showing its worldwide draw when it comes to tech jobs. Two-thirds of the respondents relocated to Cork during the last two years, many of whom came from countries such as France, South Africa, Egypt, the U.S. and China.

But it isn’t just Cork that is appealing to those in the tech sector. Dublin continues to go from strength to strength thanks to an increase in larger companies moving their headquarters to the capital, and you will find tech start-ups emerging across the country that offer job opportunities in a variety of roles.

Ireland regularly appears on lists of ‘top 10 best places to live’, which we recently touched upon in our post on Why Ireland is Great for Java Developers. Research from the OECD Better Life Index found that 94% of Irish people reported that they were satisfied with the quality of life where they live, well above the EU average of 85%.

Speaking of the survey results, Vincent Flynn, Managing Director of Eolas Recruitment, said: “It isn’t surprising that both Cork and Ireland as a whole are attracting the best talent in the tech industry. It is not just the attraction of working for some of the biggest companies in the industry that brings people to Ireland, but the draw of the country itself. We are a nation with a proud heritage and we love the fact that we can share this with the rest of the world.”

If you are looking for a new challenge in Ireland, whether you are a native of the country or not, why not take a look at our website and the jobs we have? As one of the leading IT recruitment firms in Ireland, our Specialist Recruiters can pair you with the job and company which best suits your skills. Please contact us today for more information. 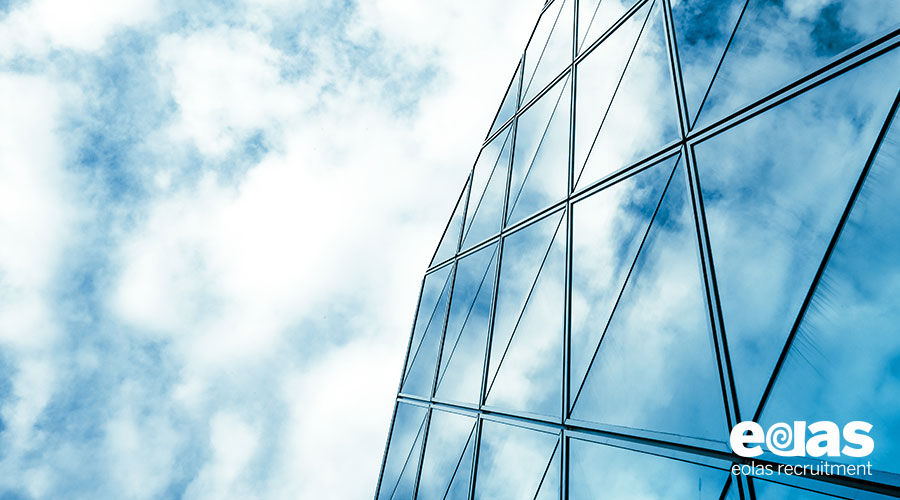 Time to step up support for companies locating outside Dublin

While Dublin was recently ranked the number one large city in the world for foreign direct investment, there is huge pressure on accommodation in the capital. Eolas Recruitment increasingly finds... 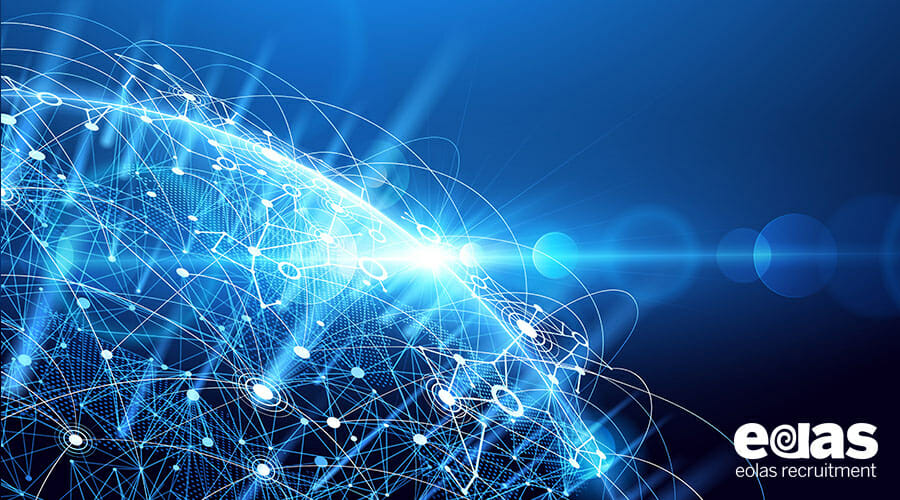 Predicted by Eolas Recruitment Managing Director, Vincent Flynn, who also says that competition has intensified because the same skills that are in demand in technology companies are also being... 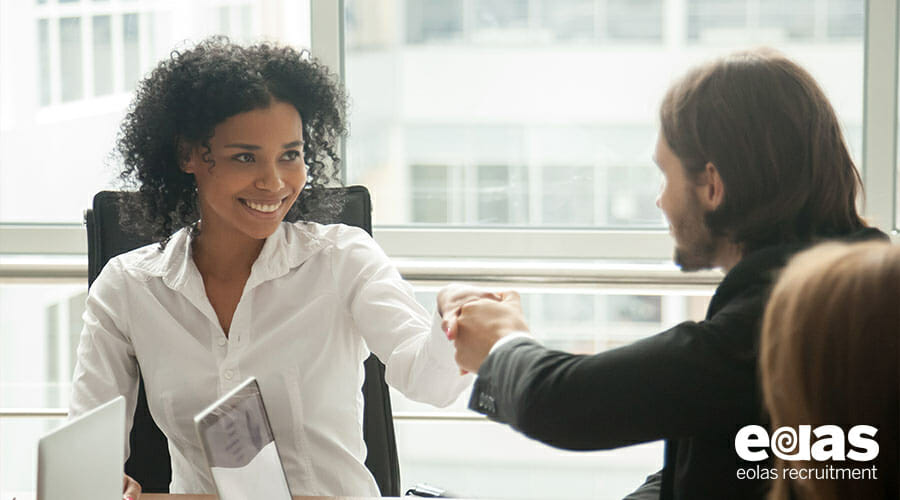 New Year, New Career? Tracking down the best opportunities in Ireland’s IT sector

“Those who are willing to meet salary expectations, offer relocation packages, and provide non-financial benefits such as training, mentoring, flexible working, health screening and wellness...