Why Ireland is Great for Java Developers 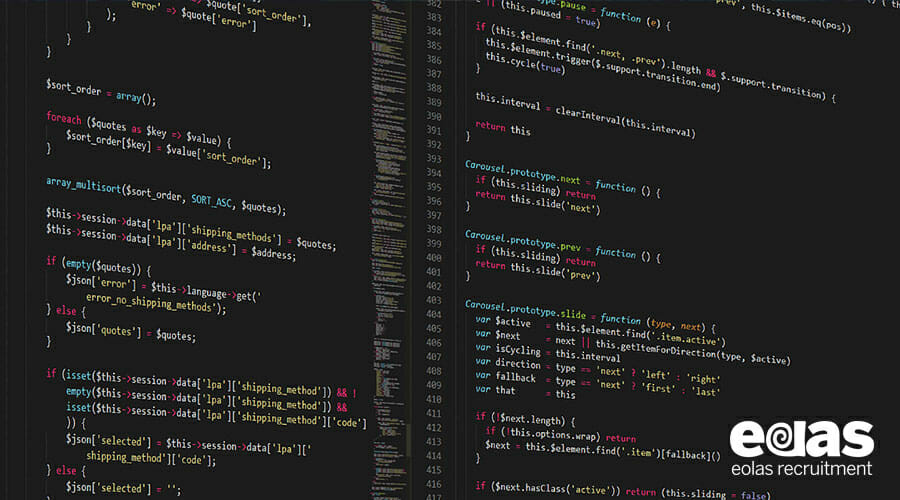 Jobs in the tech sector in Ireland are currently experiencing a boom, and many of the jobs associated with this use products or services built on well-established code written in Java.

Despite the emergence of newer coding languages, Java has firmly established itself as a favourite with companies such as Facebook and eBay using it to build and expand their products.

One of the roles to use Java extensively is a Java Developer, which involves the programming and development of applications and software. But why are Java Developer jobs in Ireland particularly popular? We have taken a look at why Ireland is the perfect place for this role:

Quality of Life in Ireland

Leaving the job aside for just a minute, Ireland itself is a fantastic place to live. In research conducted in early 2017, Ireland was ranked as the 8th best country in the world to live due to its low crime rates. But alongside this, Ireland has a stable political environment and a good climate. Granted, it does rain sometimes, but the summers are hot, and the winters are mild!

Ireland has also experienced an influx of nationalities from all over the world, with recent statistics suggesting that one in seven of the population living in Ireland were not born here. This mix of cultures helps to create a unique and friendly living environment that makes living in Ireland so great. But despite this mix of nationalities, they all tend to speak the same language in the tech sector; Java.

The globally-recognised Java language ensures that developers have a shared language in which to communicate. However, many of the people you will work with have experience from around the world, which helps when new programmers join an organisation as the sharing of wisdom and experiences can benefit everyone.

Skilled Java Developers are in demand in Ireland and will remain that way for the foreseeable future. These skills are rewarded with a good salary, with the average salaries in Ireland for the role ranging from around €40,000 to €70,000, depending on experience. Not only this, rapid progression is available based on performance for those looking to further their career path, so there is never a limit to development.

A quick internet search reveals a multitude of meetups available in Ireland, for Java and other programming languages. This offers a great opportunity for you to meet with like-minded people, gain insights, compare notes and network. With these events known to be friendly affairs, it offers a great opportunity to meet new people who are also working in the Irish tech sector.

As previously touched upon, Java is a well-respected and widely used coding language. Having a good knowledge of it and experience of using it will help to open many doors for you. There are many coding courses that you can undertake in your free time to help you hone your skills, some of which are free to take part in. Increase your Java coding ability, and your reputation will soon grow, helping you to progress in the tech world.

These are just a few reasons why Ireland is such a great place to be a Java Developer. If you are looking to get into the role, why not get in touch with one of our Recruitment Experts who can help you to find your dream job? You can also take a look at our previous blog on 5 Reasons Why You Should Become a Java Developer for some further inspiration.