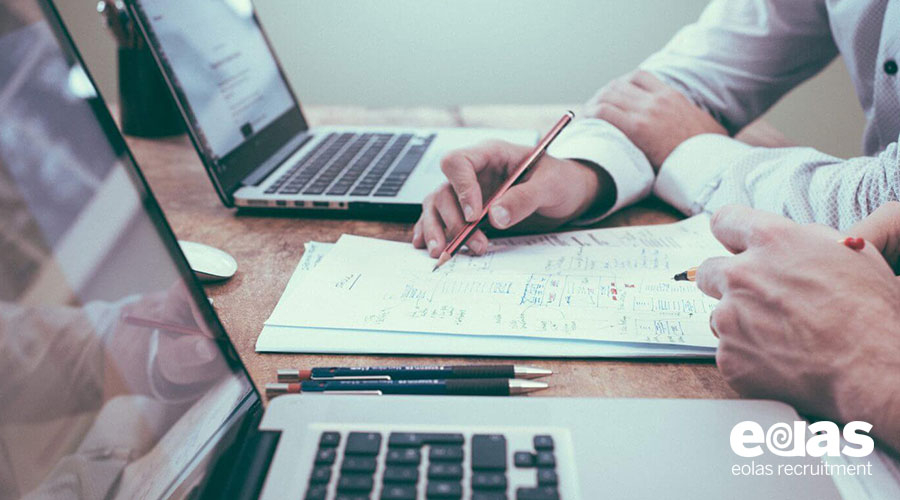 The IT work sector is continually growing and evolving, and in this fast-changing industry, popular skills can swiftly find themselves being surpassed by fresh ones that emerge, which means the creation of a new wave of qualified staff being required.

So, the hot topic at the moment that the IT world is keen to establish is, which skill sets are most in demand for enterprise IT professionals right now?

IT security jobs remain high on the list as one of the most vital roles now and in the future. Evolving threats, combined with new data protection needs and a mounting list of high-profile victims of breaches mean that businesses are paying out for high-end security specialists.

Expert research cites that security skills are still in high demand. Businesses are finding it challenging to locate appropriately skilled security professionals, more so than any other role in IT, in fact.

The demands within IT and information security need to be met, which means an influx of new, qualified professionals would leave both companies and professionals benefitting mutually.

According to a recent industry survey, the call for enterprise architecture skills increased by 26 percent in 2017, the highest growth of any technology skill this year.

Three years ago, in 2014, architecture experienced a noticeable drop in demand that led many in the industry to think its days were over or numbered at the very least. However, a resurgence has now occurred and among the reasons for its comeback is the growing intricacy of digital portfolios.

Big data analytics is considered to be one of, if not the most in-demand skill in the IT sector for the third consecutive year, experts have reported.

The number of organisations that are trying to overcome a shortage in professional big data analytic specialist has increased significantly, by eight percent since 2016 to 42 percent this year!

Its prominence is as a result of the multifaceted requirements and substantial fines in the forthcoming General Data Protection Regulation (GDPR) legislation and the remarkable business benefits that data analytics can provide.

The cost-effective business benefits offered by cloud services have put skills with the technology in a notably prominent position in terms of demand.

Businesses shifting to cloud-based services are increasing rapidly, moving away from the traditional client-server environments. Thanks to this move in the market, there’s a huge cost drive which is promoting everybody to utilise cloud services as we move forward.

Furthermore, the speed of provision, cost, scalability, and stability of cloud solutions are motivating its growth, which is also aligned to that of security skills, with companies bestowing their information into another organisation’s hands, ultimately leaving them responsible for hosting and managing it.

It is believed that there are in the region of 970,000 developers in the UK and Ireland alone.

JavaScript is the most sought-after skill, followed by Java, C#, Python (9 percent), and Amazon Web Services.

Additionally, the fastest growing technical keywords in posted jobs between January and April 2017 were “Agile”, “Scala”, “Docker”, “Testing”, and “Jenkins”.

The demand for candidates with a broad blend of skills across multiple technologies is constantly rising, and as opposed to being an expert in Java or an expert in PHP, the industry is now seeing many business owners aiming to seek out a blend of multiple programming languages. 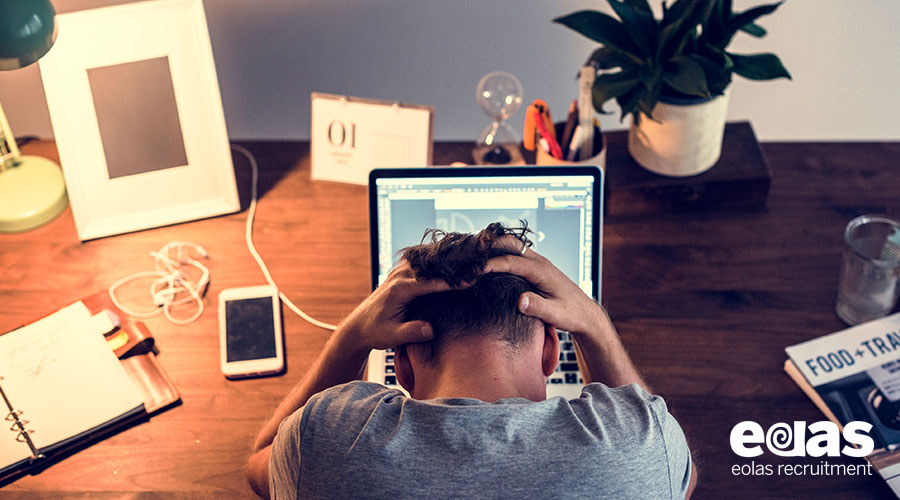