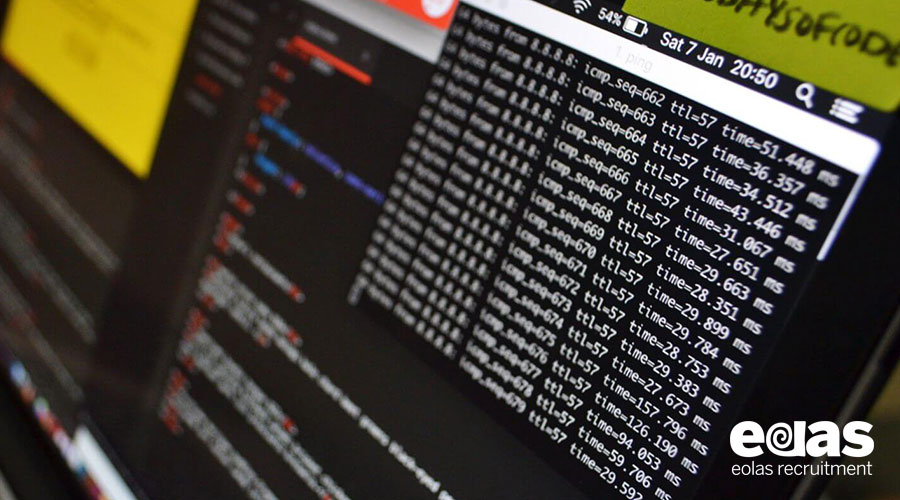 Over the past couple of years, there has been a steady increase in coding boot camps, and not just on a national level.

Globally, there has been a wide variety of start-up courses that you can attend in person – as well as online varieties – all promising you expert-level coding skills upon completion. However, over the last month, two of the largest and best-known coding schools in the US decided to close their doors, so why?

Despite coding originating in the late 1960’s, there has been a recent increase in its popularity. Software is becoming critical in our day-to-day tasks, and computer language performs more tasks in our lives than is recognised by most. An understanding of how to create applications and how to instruct computers to complete the desired task has become more important in recent years and is now a skill that we believe the next generation should be equipped with.

Now, with more job roles in the IT sector demanding a thorough and extensive knowledge of coding, there has never been such a request for qualified teachers to share their skills amongst willing pupils. In the UK and Ireland, there is a shortage of people who have the knowledge and experience to deal with the changes and developments of software. This long-term skills gap that companies are currently experiencing is due to many large-scale companies of the 90’s having offshore technology departments in locations such as India. So, as a result of this, developers are now in high demand which is unable to be met.

As people aim to enter the software development industry, the change in skills that are necessary to complete the roles is something that aspiring programmers have not been taught. With ever-changing software languages and platforms being developed on a regular basis, there is a large proportion of people within the IT industry in Ireland who are unable to keep up with the demand for skills that they are expected to have.

Over the past couple of years, coding boot camps have been in place to educate those wishing to break into the sector to enhance their skills. Coding workshops often come with bold claims telling you about the ease of which you will become fluent in Java language, and it is this false sense of security that often gets potential clients on board.

In an article with Bloomberg Technology, they advise future coders to avoid coding schools. Last year, Coding House in Silicon Valley was forced to close its doors after students left completely unprepared for working outside of the confines of a school environment. It was the promise of a starting salary of $91,000 that had students rushing to sign up for their classes. However, the lack of knowledge that was shared with those who attended meant that they couldn’t understand even the simplest of coding tasks.

In a statement by Maggie Johnson, Google’s Director of Education and University Relations, she said: “Our experience has found that most graduates from these programs are not quite prepared for software engineering roles at Google without additional training or previous programming roles in the industry.”

Despite all of this, however, there has still been an exponential growth in people attending camps, with 64% more people attending over the past three years. The brief nature of the programs is often what makes them seem so desirable; however, they can’t offer the level of experience that you can gain from completing a degree or that teaching yourself can provide you with.

This year, 22,000 students are expected to graduate from a coding boot camp and enter the job market for a role as a software developer. From these short courses, the syllabus that they teach their graduates is the same and is unsuitable for those in the competitive market. Attempting to get a job within the software development sector will be made harder for each of the students graduating from a boot camp if they have all been taught the same programming language. In addition to this, startup boot camp companies often haven’t had the time to establish connections with employers, meaning that there is minimal aid when looking to start your career post-grad.

One of the major problems with coding boot camps is that, quite often, they haven’t established their framework, which means that they have unstable cost structures and struggle to create a business model that works well. As students who enrol in these programs have to fork out large sums of money upfront, they too can find themselves in difficult financial situations which can only worsen if they find difficulty landing a job upon completion of the course.

For those who have already gained insight and have a background in coding, there are a wide variety of different positions depending on the language that you have been taught. If you’re looking for Java developer jobs in Ireland, take a look at the selection of jobs that we have online.