As the EU and UK embark on the next phase of negotiations, businesses and workers in Ireland’s tech sector will need to keep a close eye on developments over the coming weeks.

Following the ending of the UK’s membership of the European Union last week, a transition period is now in place until 31 December 2020. During this period, the UK will continue to follow EU rules and will be treated as if it were a Member State. While this means that little will change immediately, the outcome of the negotiations that are now about to get underway will determine the shape of the future relationship between the EU and UK. What is agreed—or not agreed—over the coming months will have a significant impact on businesses and their employees in every sector of the economy.

For the past few years, uncertainty about the nature of the future relationship has made it difficult for businesses to plan ahead with the result that some have kept their Brexit preparations on the back burner. However, with the clock now ticking down to 31 December 2020, Brexit planning will be very much on the agenda.

For businesses in the tech sector, the changes that lie ahead are likely to impact on numerous areas of activity—from market access and regulatory issues, to data transfers, goods and services tariffs e.g. potential tariffs on software-as-a-service exports, R&D collaborations and access to talent.

In terms of the likely impact of Brexit on the availability of IT talent in Ireland, Eolas Recruitment is finding that some employers think the UK’s departure from the EU will make it easier for companies here to attract and retain tech workers. However, others worry that a very restricted trade deal (or worse still, no deal) could result in weaker economic activity and job losses next year.

At a practical level, we anticipate increased demand for project management skills this year as the shape of the future trade relationship becomes clearer with data and compliance-related skills also likely to be highly sought after.

There have been a number of recent reports of companies relocating to Ireland from the UK due to concerns about ongoing access to EU markets. In January, the Business Post reported that Brexit was a factor in OneLogin, a US multinational which provides cybersecurity services, choosing Dublin over London for its EMEA headquarters. Business Plus recently reported that the Coleraine-based software and insurance company MCL InsureTech is relocating its Irish operations to Dublin as a result of uncertainty around Brexit. IDA Ireland says it has had close to 90 individual Brexit-related investments with over 5,500 associated jobs approved since the UK’s EU referendum in June 2016 and there are others where Brexit was one of a number of considerations in choosing Ireland as a location to invest.

Another noticeable trend is the increasing numbers of UK nationals moving to Ireland. Certainly, this is something that Eolas Recruitment has been observing on the ground over the last few months. Our experience is borne out by Central Statistics Office estimates which show that the number of UK nationals in Ireland has risen sharply in recent times, up from 107,700 in 2017 to 114,500 in 2019.

The UK government is publishing up to date guidance on living in Ireland here. Elsewhere, guidance on various practical matters is emerging from other sources. For example, Ireland’s National Driver Licence Service website notes that as and from the 31 December 2020 a UK licence held by residents of Ireland will no longer be valid to drive here in Ireland. For that reason UK licence holders resident in Ireland should take steps to exchange their licence for an Irish one well in advance of that date, NDLS states.

At the time of writing, despite all the recent noise about Brexit, not much has changed for workers moving from the UK to Ireland since our March 2019 update. The most significant development was the signing into law in the EU and the UK of the Withdrawal Agreement, which among other provisions, contains a protocol preventing a hard border on the island of Ireland. As the next phase of negotiations gets under way, businesses and workers in the tech sector will be planning ahead on the basis that, unless an extension is agreed, the transition period will expire at the end of this year.

So, although it is business as usual for now, changes coming down the line may require a rapid response in a tight timeframe. This is likely to add to the pressure on some teams, particularly if they are under-resourced at present.

For employers, now is the time to be thinking about your additional resourcing requirements bearing in mind that there may be increased competition for key talent over the coming months.

Eolas Recruitment will provide further updates in due course. In the meantime, for more information and/or advice, please get in touch. 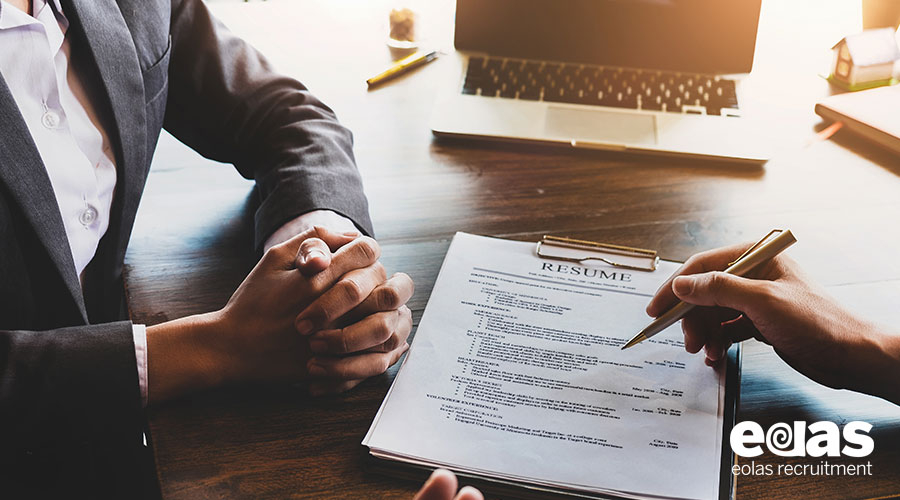 Your Tech CV — What are employers looking for?

When applying for IT roles, candidates sometimes get conflicting advice about what to include on their tech CV. Usually, employers look for a blend of relevant qualifications, technical skills and... 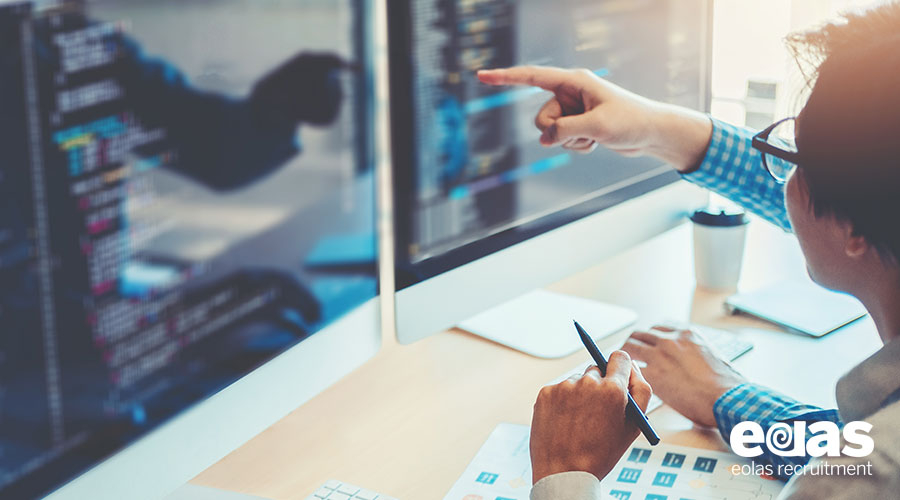 IT skills employers are looking for in 2020 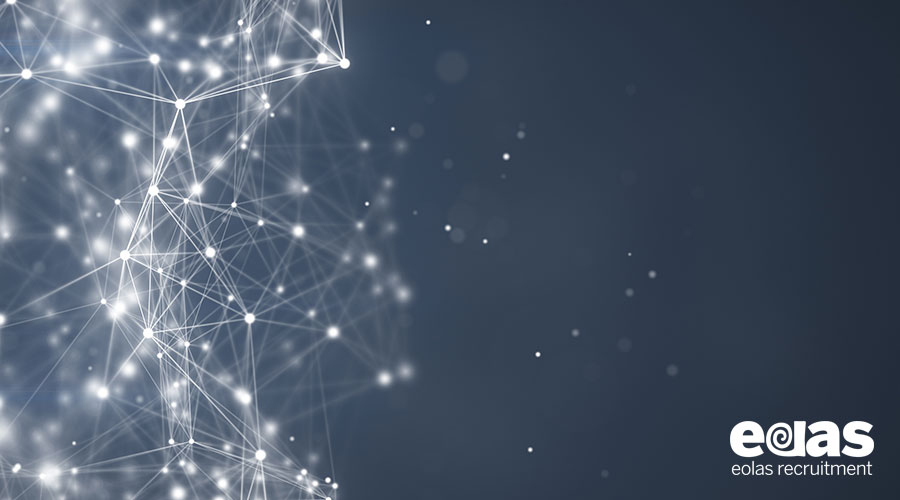 5G We think that 2020 will be the year when applications that require high speed Internet (like video conferencing, distance learning, multi-user gaming, Internet of Things, smart cars, homes and...

All Eolas Recruitment employees will be working remotely during these uncertain times. We would like you to know that we were well prepared for an event which would put us in this situation and as such we are “Fully Operational” and will be able to continue to work, albeit off site.

Please contact us by email or phone and we will make sure that your query is dealt with.

We hope you are all safe and well and would hope that you all stay positive in these unprecedented times. We as a country will emerge stronger from this and remember it won’t last too long.