The Best Job Skills to Help Boost Your Networking Salary 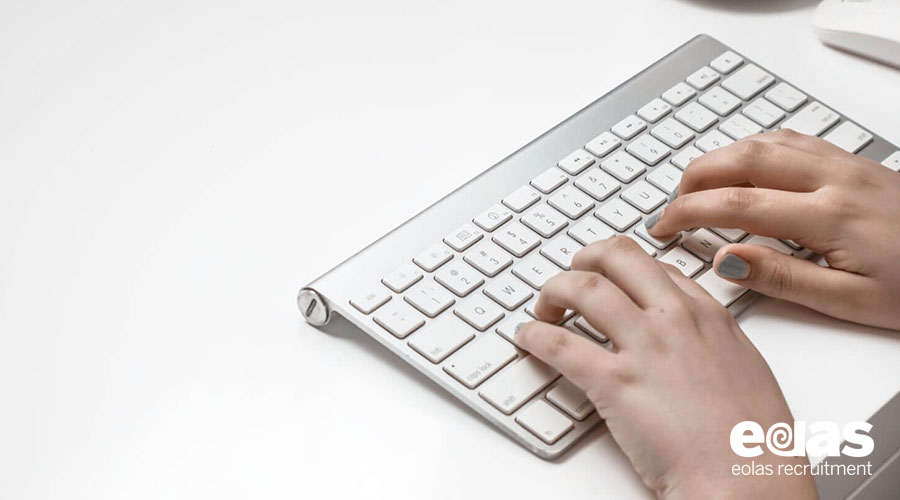 With an increased number of people using and accessing technology than ever before, there has been a greater need for qualified people within the sector to fill the number of job roles that are now available.

This shows no signs of stopping, with 2018 looking to be a promising year for those who are wishing to enter the world of IT.

As IT recruitment firms in Ireland have a higher number of job postings for potential employees, it is important that those wishing to secure themselves jobs with higher salaries have an increased skill set to set themselves apart from the rest.

2018 is set to see an increase in salaries for positions within the IT industry, as the need for people qualified to work in the sector grows. However, in the networking arena, there are certain skills which will be especially lucrative for those wishing to work. According to Robert Half Technology, these skills are; VoIP administration, Windows, Linux/UNIX administration and Cisco network administration. Robert Half Technology also takes a look at some of the highest paid roles that will emerge over 2018, with Network Architects coming out on top.

In addition to this, in a study conducted by the 2018 Salary Guide, it has been suggested that those with the skills proposed by Robert Half Technology will also see an additional 5%-10% increase in their salary than those without. So, what are these jobs and how can you develop your experience in them?

As a Cisco Network Administrator, there are several key responsibilities that should come as second nature to the IT professional. Being able to demonstrate their ability to perform tasks across the computer network, allowing them to maintain and implement different jobs should be one of the first things that they find themselves capable of. One of the reasons for this is because most organisations require an up-to-date and well-maintained computer network in order to perform their daily operations. As a result of this, the Cisco Network Administrator should be able to make decisions regarding the software, hardware, and network changes to meet the needs of the organisation. Furthermore, one of the other responsibilities of the Cisco Network Administrator should be to train new employees and users when applicable. Due to their expertise in the field, they should be one of the first points of contact when new users need training across the computer network, no matter how simple the task.

Much like with Cisco, a Linux, ViOP, Windows and UNIX administrator needs to be the person responsible for the maintenance of the computer system. Having an extensive knowledge of how Linux, ViOP, Windows and UNIX work is of paramount importance of people considering to list this on their skillset when applying for jobs. This is because they need to have a comprehensive understanding of how to upkeep, configure and make sure that the operation of the system is reliable across the network.

Using cil tools such as ifconfig, route and ip should be basic knowledge in order to configure your system correctly, as well as to understand what to do when the server is on a network without DHCP. Although these are applicable for Linux administrators, for those working with UNIX, ViOP or Windows need to have a  similar understanding of how that operating system works too, as you will also be in charge of installing software and hardware across the network.

If you believe that your skill set would be better suited for another job in the IT sector, then take a look at some of the articles on our blog, where you can find information about roles as a Business Analyst, a Project Manager, and as part of a Business Intelligence department.